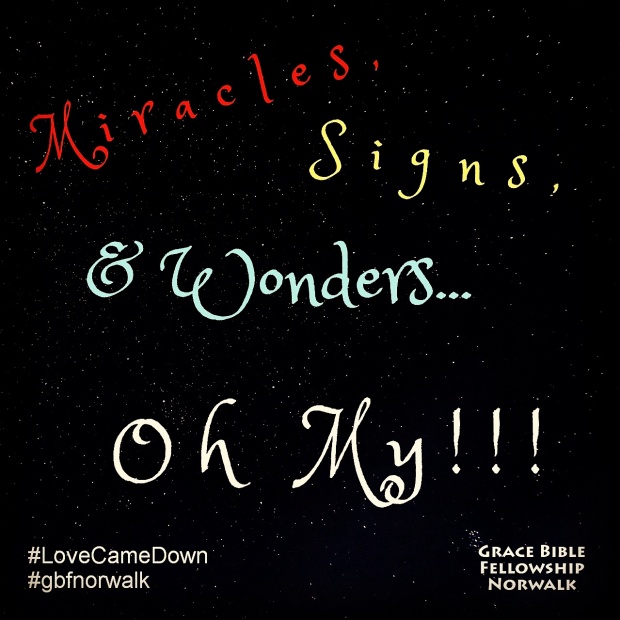 Luke 2:19: “But Mary kept all these things and pondered them in her heart.”

Here’s Mary, the teenage girl who would go on to be known as the mother of the Lord Jesus Christ.  In the prequel to the Christmas story, found in Luke chapter 1, miraculous and life-changing events happen to her:  She’s visited by Gabriel, the high ranking Angel and she’s been told that she had found favor with God and that she would give birth to the savior of the world.  She pays a visit to her relative Elizabeth, who is the mother of John the Baptist. Elizabeth’s pregnancy with John is a miracle in itself because Elizabeth was advanced in age and she was pregnant during the time Mary was carrying Jesus in her womb.  The scriptures say that John leaped in his mother’s womb for joy during Mary’s visit.  After the birth of the Lord came to pass, shepherds were divinely sent to visit God in the flesh and give further confirmation to the things Mary witnessed.  The shepherds rejoiced and celebrated on their way home.  Yet, the scriptures declare in chapter 2 verse 19 that Mary kept these things and pondered them in her heart.

Christmas time is when life gets a little more chaotic with all of the time and money spent in various places: holiday shopping, multiple trips to the market to buy food preparations, visitations to the local mall to find gifts for your loved ones.  The cooking and baking, finding the right outfit, the various holiday parties with friends and family at different homes, at work and perhaps at church.  In the hustle and bustle of Christmas, it is literally quite easy to lose what the season is really about and more to the point, to forget about God’s intervening goodness towards us all year long.

Sometimes, after Christmas is over, people like to look back and think about whether or not they’ve had a good year and declare that they are ready for a new one with fresh challenges and goals.  But do we really stop to think about the things that God has done for us in the day to day of life?  Do you and I ever take time to pause in the busyness of life to seriously consider how God has communicated to us through various circumstances, His word-the Bible, encouragement from a friend, etc…and be grateful for those moments, even if we don’t understand them?

Have we stopped to be thankful for the times that God not only answered our prayer in the way that we desired or in a way that met a particular need that we had but also for the times He has said “No” to our request for something we thought we needed or wanted?

Let me illustrate: A couple of weeks ago Sunday, My wife and I were given gifts on two separate occasions.  And both times, it was specifically said to us: “This is not Christmas”.  I was feeling grateful later that evening.  Because we were not expecting to receive those items and yet people thought of us and gave. The Lord worked by providing for us to meet a need that nobody knew we had.

Then there are those times when the answer to our desires is “no”.  The following Monday, I received a confirmation email that I was not qualified to continue on in the interview process for the job I applied   As much as we think we need the extra income, I was grateful because I really didn’t want to move on but more so because God gave me an answer that I needed in order to know what is up ahead.  By this, I know that I will be working at my current job for the foreseeable future.

In the past, I’ve shared with my wife that whenever I’m feeling unsure about what the future holds, I like to look around at my circumstances – and find some things that give an indication of where we are headed.  Some things that God has allowed to happen that foretell that everything is going to be ok.  For example, God has allowed us to have the vehicle that we have.  We signed a five year lease about a year and a half ago.  That means I can be fairly confident that the Lord is going to provide for us at least until the lease is up.

Do we look for signs around us so to speak, that foretell how God is working in our lives and answering prayer?  Mary was looking at her signs – as miraculous as they were.  And perhaps, in wonder, she thought deeply about them.  Do you think she really understood the full picture? Do you think that she knew that the birth of her Son was a long-term plan for humanity? That her Son would one day save our sons and daughters, as the song, “Mary did you know?”, says?  Do you think that she figured out that her Son would go on to the cross at Calvary and die for the sins of the whole world?  Do you think the knew?

Katinas: Mary, did you know: http://youtu.be/LH3s9CjBWD8

I think she may have known something was up but only in part; she may not have gotten the whole picture until she saw her Son on that cross. But from the time of the announcement to the raising of her Son, she had to live in faith and obedience to God.  At first she was afraid when the Angel told her the good news.  Then after she considered the saying, she essentially said, “Let it be, Lord willing”.

Perhaps, by faith, she kept repeating her song in prayer as recorded in Luke chapter 1 starting at verse 47: “My soul magnifies the Lord, And my spirit has rejoiced in God my Savior.”  Maybe she saw the miracles, signs and wonders and simply thought “oh my!”.

Sometimes we may be in situations where we get off to a good start but then suddenly it may not look good – you don’t know how it’s going to end.  Mary had been given the backstory details on the how God’s incarnation plan was going to start but she was spared the packed gory details of Calvary.

Sometimes it seems like we are waiting forever and a day for answered prayer and then suddenly there may be an abundance of answers from the Lord.  There were some 400 years between the last time a prophet spoke in the old testament to the right time for the announcement of the birth and arrival of the Messiah in the new testament.  Mary essentially asked the Angel: “How can these things be?” And the response was “For with God, nothing will be impossible” (Luke 1:37).

So, as we move along in the day to day of life, let’s remember take time in our prayer life to stop, to pause and think deeply about the things that God has done in answered prayer through circumstance, through encouragement from somebody and be grateful.  And really think about His goodness towards us.  He sustains us even in the most trying of times.  Then consider long term how He has allowed you to be in situations where He is going to provide.  And when we don’t understand how it’s going to get done and we have a lot of questions on our hearts and minds, remember that God specializes in making The Way, possible.